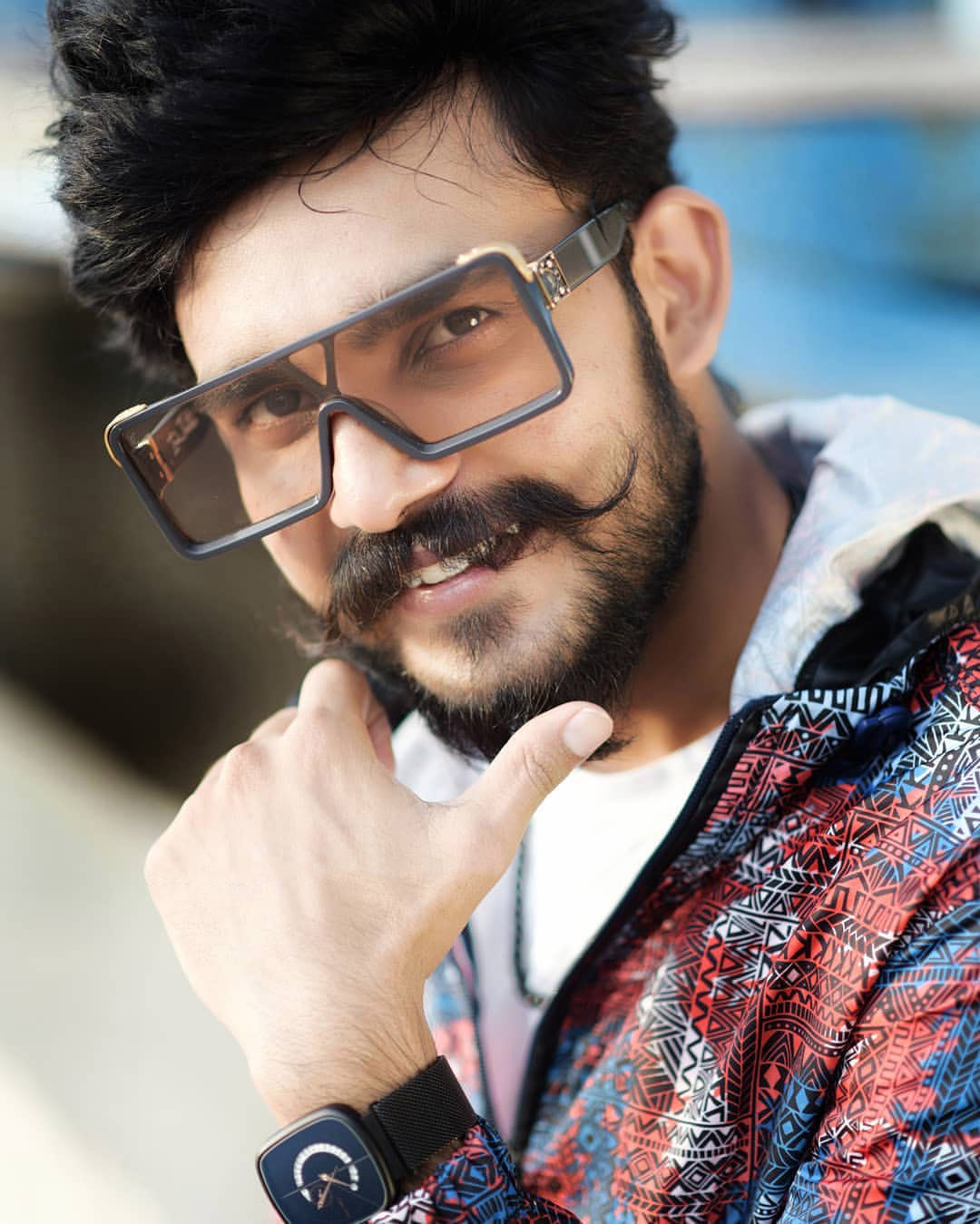 There are many people in this world but only few of them follow their path of dreams. Sultan Gill is an emerging singer of today’s era who has shown his talent in the music Industry and is very hard working and dedicated towards his work.

Sultaan Gill was born in 1994 in the district of Sri Muktsar Sahib in Punjab. His name comes from his father and his very close friend Ustaad Labh Heera legendary artist in Punjabi music Industry. He was gifted by birth only. Raised in a music and art environment, he became an accomplished musician as a young boy. His father was also a very talented singer and writer. Through his father, Sultan developed an interest in music and singing. As a student, he participated in many singing competitions at both the national and international levels and always placed first. He never left a single opportunity to sing, and this made him unbelievable in the singing field. This made him an amazing singer because he never missed an opportunity to sing. His talent was developed by taking advantage of every opportunity, and he ultimately chose singing as his profession.

Because of his talent, he took part in a number of competitions and always won first place. Also, he won first place in the show 'stars of Punjab' and was runner up in 'Kisme Kitna Hai Dum'.

We are all aware that instrumentation skills are extremely important in this industry. Sultan Gill is familiar with a number of musical instruments, such as the harmonium and guitar. Throughout India, he has won first place in many folk instrument competitions.

He is a classical singer. In 2020, Sultan released his debut song titled Can We, which gave him a lot of fame and a strong fan following on social media. After the huge success of his first song, he did two cover songs, Dukh Kinu Kinu and Allah Khair Kare. Sultan is one of the fittest and most active singers. He is very active on social media and has a fan base of over 1 million.

As per sources, He is going to release some big projects in the Bollywood and Punjabi hip hop music industry. His voice will bring us a lot of great music in 2022. His fans are going to love him and his work. Let’s wait and see what Sultan Gill brings to the industry. Below are some pointers for children from Sultan Gill:

Here are some tips that will help us develop, and enable us to become a significant brand in the future. Sultaan Gill is a singer and musician. All of these recommendations are practical for your long-term life plan and career, and the end result will be well worth it. Sultan Gill chased his dreams and passions, and this will also help you become a successful person in the future. 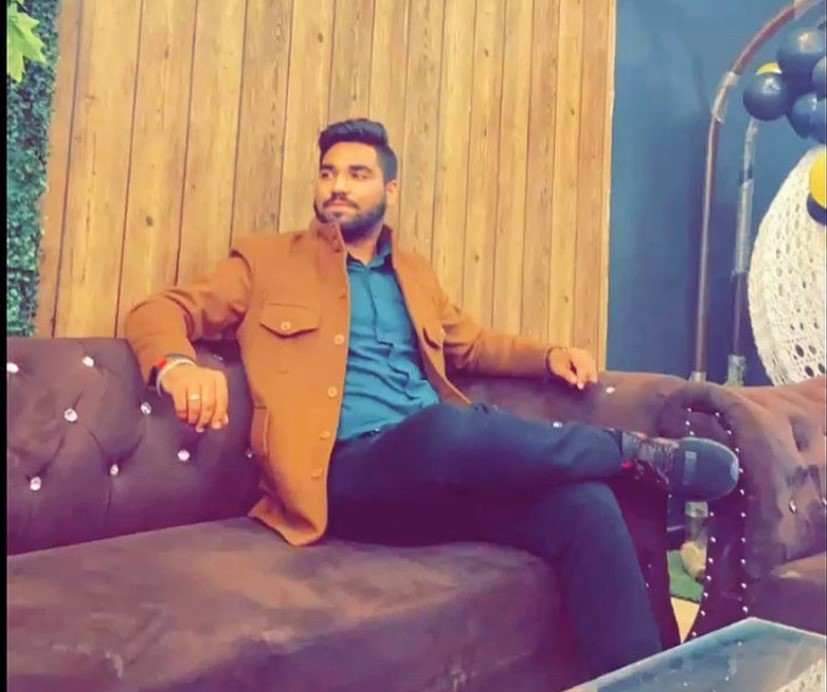 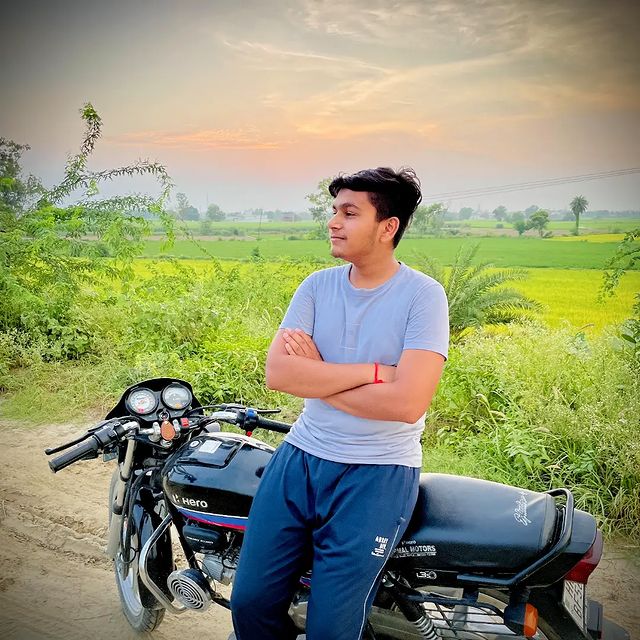